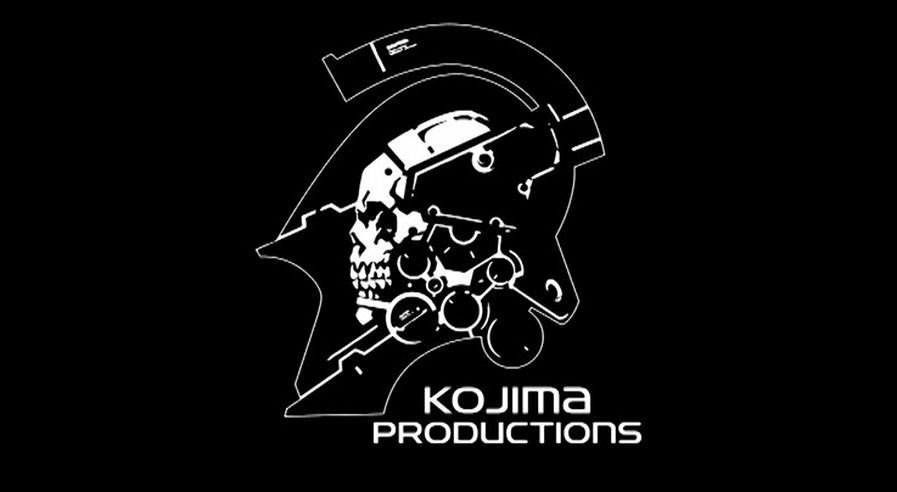 Death Stranding releases in just a few short days and if the Early Reviews are anything to go by, this is going to be a really polarizing game. It seems that most will be in a camp of really loving or disliking the game.

One thing is for sure, Hideo Kojima has a style that will leave people feeling different ways. It doesn’t seem as though he will leave this just at Video Games though. Going back years ago, Kojima has said that Kojima Productions might eventually do other things beyond Video Games. That might have turned into a confirmation by Hideo Kojima himself.

In the future, Kojima Productions will start making films. If you can do one thing well, then you can do everything well.

It’ll be very interesting to see the direction of Kojima Productions in the next few years.