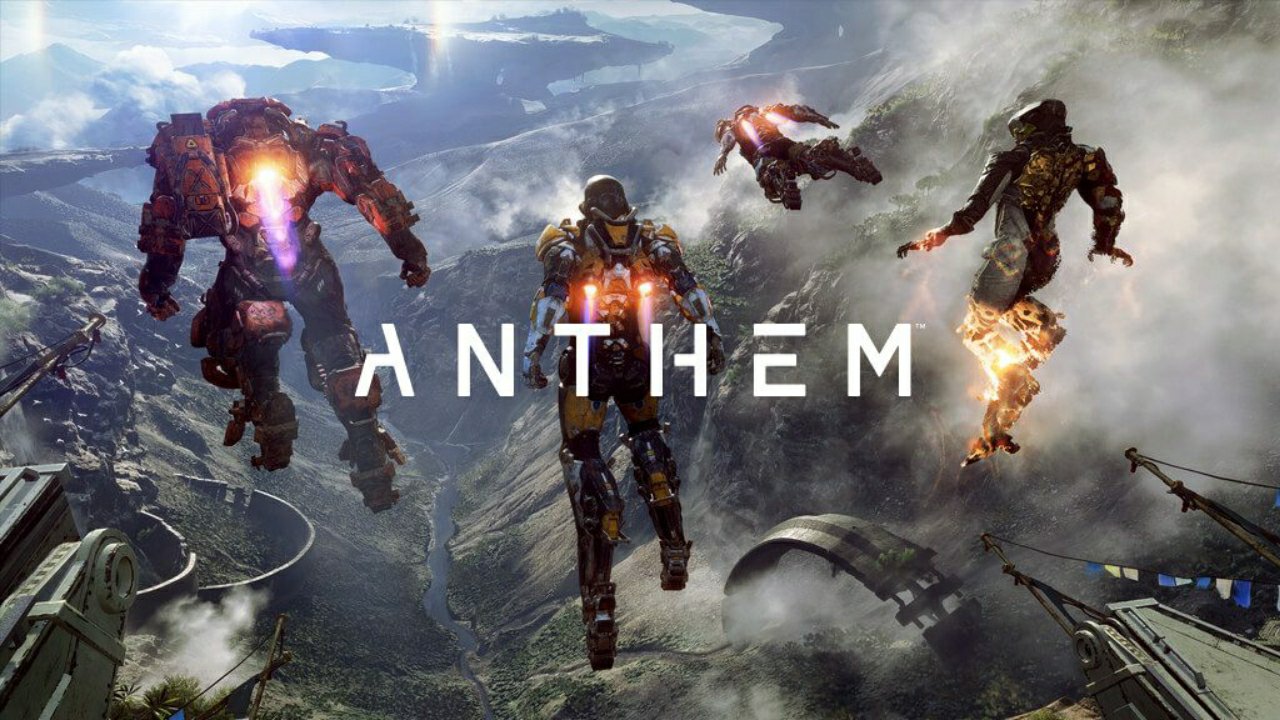 Anthem released earlier this year to a less than stellar reception from Fans and Reviewers alike. Anthem was criticized heavily for certain gameplay elements such as loot drops or game structure. BioWare has also had some departures lately with their Senior Producer and Lead Producer leaving the studio a few months ago. EA and BioWare haven’t really changed much about the game besides a few patches, for the most part, they’ve been quiet.

It seems as though there will be lots of changes very soon. Jason Schreier from Kotaku has released an extensive article on how EA and BioWare plan to completely overhaul Anthem. It’s been said that a lot of the details of what the overhaul will truly be is still up in the air, there’s also no timeline for release in sight either. It’s being said that the game could be overhauled all at once or could have some updates that are put in periodically.

The new Anthem overhaul is being classified by those close to the project as “Anthem 2.0″ or “Anthem Next”. It seems that BioWare wants to rebuild Anthem into a more enjoyable experience that what most perceived back in February. Many felt they just abandoned the game, but it seems that feeling is false and will be put to bed in the due time.