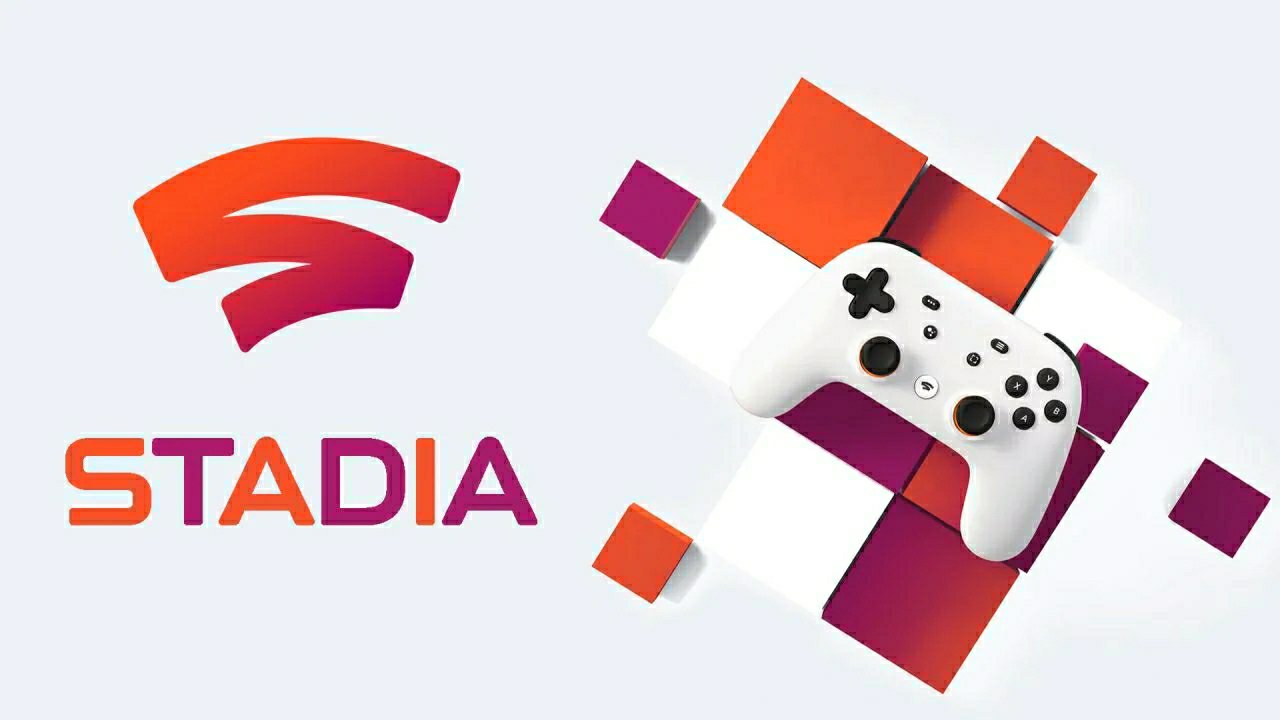 Everyone from fans and critics alike all had doubts about the Google Stadia before it was announced. From Pre-Order delivery controversy to a feeling of launch game lineup drought, things didn’t seem to be going so well. It seemed that there was a feeling that the Stadia might have some hope after the beta, but early reviews say otherwise.

Note: Some of these reviews are still “in progress” and may not be accurate to the final score a reviewer may give.

Google Stadia has fully realized game streaming better with the highest fidelity graphics and lowest input lag of any service I’ve ever used, but there are more features Google has promised that are on their way than are actually available on the service right now. A few of these features—including voice chat, Google Assistant integration, and Bluetooth controller support, will arrive on launch day and we plan to roll out our full review and final score for Google Stadia in few days following that launch

Ultimately, I’m left feeling lukewarm on Stadia. Playing in Chrome caps your resolution to 1080p, it’s not really wireless with your phone, and there are a ton of missing features that people will just have to wait for. But when it works, you do get a glimpse of what being able to play games across multiple screens can look like, and you know what? That’s pretty damn cool.

At the moment, Stadia feels about as substantial as a phone upgrade. Sure, it’ll have a better camera and a few new features, but once you transfer stuff, it’s the same user interface—the same message threads and emails you’ve been ignoring. This just felt like playing Destiny 2 on my PC or Red Dead Redemption 2 on my PS4 Pro. There aren’t any real reasons to buy the service over consoles or a PC right now. That’s one thing Google needs to address if they want this thing to be appealing, especially with a new generation of consoles looming.

However you feel about what a streaming service like Stadia could mean for game preservation or the modding scene, it’s hard to deny we’re heading in that direction. It won’t happen tomorrow, but if all the services I’m currently subscribed to tell me anything, Stadia feels like a step in that direction. It’s tough for a console to make a good first impression, so I’m not counting it out just yet. In the meantime, I’ll keep playing most of my games the way I already do: on hardware running it locally, where all my other friends are.

I have experienced less than half of Stadia’s launch library at this time. There are more games coming very soon, but most are titles that are readily available on other platforms. So far, Google’s tech has impressed me to the point where I would comfortably play most in a browser tab or on a phone without batting an eye, but then I consider that I will have to buy the vast majority of games, and I’m left in awe of the value Microsoft and Sony are offering, even if their overall services lack Stadia’s flexibility. For the moment, cloud gaming still feels like a decent alternative to the real thing, and I don’t think I’m ready to dedicate a full-price game purchase to a secondary platform.
I will continue to prioritize my consoles and PC for the foreseeable future, but I will also continue testing Stadia in the days to come, and come back soon with my final thoughts on Stadia’s 2019 debut.

Stadia’s success rate will vary depending on every player’s hyperlocal internet conditions. That’s not undue fearmongering; it’s just how the service operates.

This is why Google has limited the size of the access pool with every move since revealing Stadia. The system is fragile and new and likely can’t handle a rush of players all at once. So, instead of going live with an online subscription service that works with existing devices and mobile data, Google has jacked up the price of admission, delayed the ability to invite friends, and made hardware a key, restrictive component of a service that’s supposed to be all about the cloud.
Game streaming is finally viable, and Stadia is leading the charge — but with this launch, it’s turning out to be more of a stroll. Hey, at least we’re getting there.

Google’s Stadia project does rise to the occasion in one department. The Stadia Controller is a gift for folks who find Sony and Microsoft’s controllers either too flimsy or too unwieldy. It lands somewhere between the Xbox One gamepad and the Nintendo Switch Pro Controller. It has a nice weight, and rests comfortably in my hands. The D-pad is firm and clicky; I wish the service featured classic games that could take advantage of it. I’d switch the locations of the menu and screenshot buttons, but that’s a small tweak to an otherwise lovely bit of hardware.

When I use the Stadia Controller, I can tell that some folks on the Stadia team are finding ways to do what the competition does — just a little better. I can’t wait for Google to make good on the promises from that event in San Francisco. But until then, I’d like to see more progress akin to the controller: setting out to do the basics at least as well as the competition.

Which is to say that before Stadia runs, it will need to walk. And the only way to do that will be one step at a time.

I recognize I lack the enthusiasm one would associate with a disruptive piece of technology meant to realign the landscape of an industry worth hundreds of billions of dollars. But that seismic shift seems distant from this vantage point, just as it did when I tried other streaming services like the defunct OnLive.

Right now we just need a cloud-streaming service that works, and works well. I’m less concerned with the promises of the future than I am the realistic potential of tomorrow.

There’s no reason anyone should buy into Stadia right now. Google has made sure of that, partly by underdelivering at launch and partly with a pricing scheme that sees you paying three times (for hardware, for the service, for games) just to be an early adopter.

But the nice thing is that no one’s forcing you to, either. Early adopters know who they are, and they’ll hopefully be subsidizing a better experience for the rest of us while helping Google work out the kinks. The technology works reasonably well, and Google’s gadgets can all be automatically updated over the air.

I can’t imagine many gamers paying three ways for Stadia today, but I could definitely see them paying once. They’ll want to know whether to buy a new console or upgrade their PC for Cyberpunk 2077 next April… and maybe decide to instead spend $60 on a Stadia copy they’ll only play in their Chrome web browser, using what will then be a free Google PC in the cloud. Maybe they see an ad on YouTube, press a button, instantly start playing, and get hooked. Maybe a streamer shares an epic gameplay moment they relive for themselves. Maybe the immediate gratification of a single game becomes the gateway for more.

While the platform’s launch lineup is bigger than we first thought it would be, it only contains one game you can’t play elsewhere. Several promised features that would set the system apart, like state sharing, aren’t present yet and general audiences don’t really see the features that make it friendly to develop for. Google Stadia also isn’t completely devoid of connection issues, even if it’s way better at streaming games than its contemporaries. If those things are already off-putting to you, the fact that Stadia works just as Google said it would isn’t enough to entice right now. Google clearly decided to launch Stadia in a somewhat barebones state with the goal to improve it over time.

Unfortunately, this works to the cloud platform’s detriment for day-one users. As of right now, the value proposition in switching over to Stadia isn’t really there if you are not already invested in the potential in streaming games from the cloud. Many more games and features that will improve Stadia are in the pipeline, and as long as Google sticks with this, I do genuinely believe that Stadia can have a massive, positive impact on the gaming industry. Google Stadia isn’t a force to be reckoned with at launch though, so don’t fret if you don’t get your hands on it right away.

How Google will respond to the mixed to negative response is anyone’s guess, we will soon see the extent that Google will go to supporting their new piece of hardware.

One thought on “Google Stadia Launches to Less than Stellar Reviews”