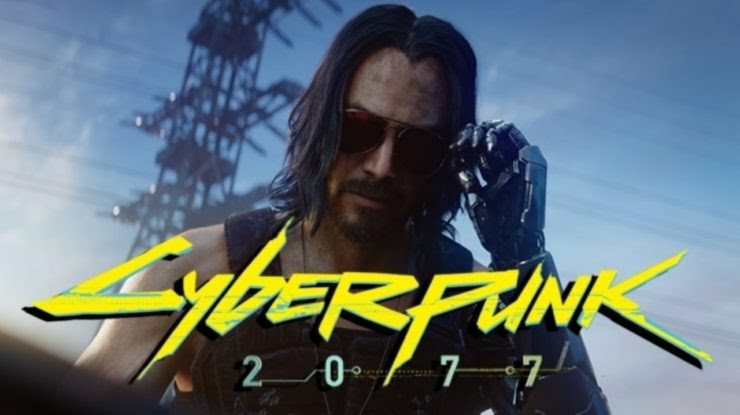 2020 is the last year of the PlayStation 4 and Xbox One, it also happens to be one of the most stacked years in terms of Video Game Releases. Games such as The Last of Us Part II, Marvel’s Avengers, Animal Crossing: New Horizons, and of course Cyberpunk 2077 are set for release sometime next year.

The last aforementioned game, Cyberpunk 2077 might just be the biggest one of the year. Cyberpunk was first announced back in 2013 with a teaser trailer but the game went quiet for a few years until E3 2018. Since E3 we’ve seen a 40+ minute work in progress Gameplay Trailer, a Cinematic Trailer, and a couple smaller videos here and there.

When it comes to monetizing the multiplayer Cyberpunk – we now think it is far too early to reveal any details. The project is at an early stage of development, and we are constantly experimenting – after all, this is our first game multiplayer.

We are exploring various possibilities and so far it is not the time for precise determination directions, although it can be safely said that we will not compromise our own policy ‘Contracts with players.’ Monetization will be intelligent and we will ensure that – how always – deliver valuable products in exchange for payment received.

What this statement really means is anyone’s guess. The monetization of Cyberpunk 2077 Multiplayer will not doubt heavily influence how popular the mode will be.