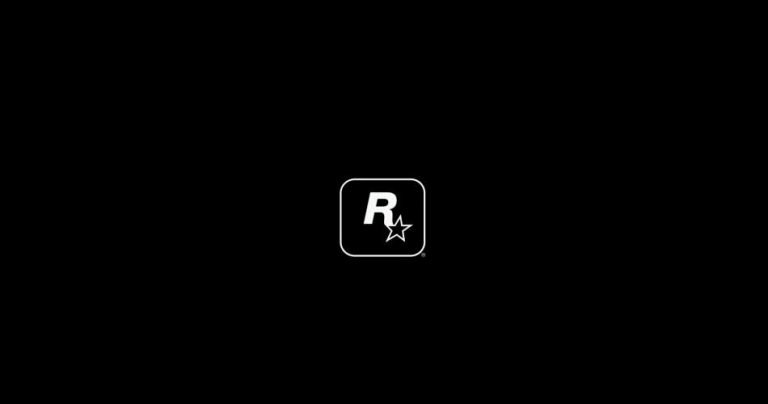 This has certainly come completely out of nowhere as it has just been announced that Rockstar Games Co-Founder Dan Houser will be leaving the company on March 11, 2020.

After an extended break beginning in the spring of 2019, Dan Houser, Vice President, Creative at Rockstar Games, will be leaving the company. Dan Houser’s last day will be March 11, 2020. We are extremely grateful for his contributions. Rockstar Games has built some of the most critically acclaimed and commercially successful game worlds, a global community of passionate fans and an incredibly talented team, which remains focused on current and future projects.

Dan Houser along with his brother Sam Houser has been there since the very beginning of Rockstar Games’ inception in 1998. Since then Dan Houser has been the producer and creative lead of some of the most popular titles in the gaming industry from Red Dead Redemption to Grand Theft Auto.

The move seems very insane to think about considering how long Dan Houser has been with Rockstar and how much of a pertinent role he seemed to play. What’s even more surprising is that as of this writing, his brother Sam Houser is still with Rockstar and is keeping his current role. Whether or not that will change remains to be seen, but any more updates that are given will be posted.