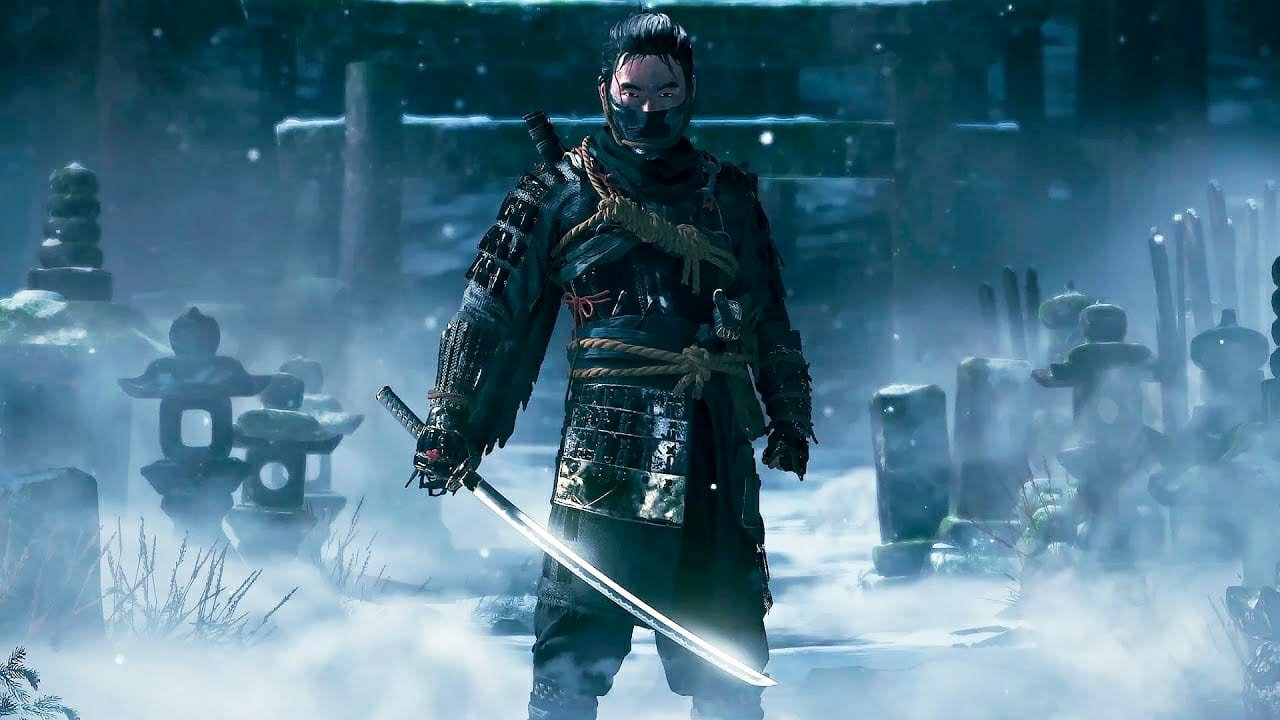 Sucker Punch hasn’t released a game since Infamous First Light back in August of 2014. The studio is known for its fun and vibrant feel for its games such as the Sly Cooper and Infamous series. They’re beloved by fans and critics alike and is one of the most well respected in the gaming industry.

Back at PGW (Paris Games Week) in 2017, nobody had heard much of anything about Sucker Punch’s next game other than it was more than likely going to be a new IP. That would be the case as PGW started off with an announcement trailer for their new IP, Ghost of Tsushima. Many were surprised by the game from the bat simply for the fact that it looked very different from the type of game we’re used to getting from Sucker Punch, from what we saw in the trailer, everything felt dark and ominous.

Since that reveal we’ve gotten a gameplay trailer showing off the STUNNING graphics along with a cinematic trailer shown at The Game Awards showing more of the world and a release of Summer 2020 and tidbits of info in between and after those trailers.

Now today, Sucker Punch has shown a brand new story trailer, a definitive release date, and special editions of Ghost of Tsushima. The trailer spans over 3 minutes revealing new and important characters that we will interact with throughout the game.

An actual date has been set for June 26th, 2020. With all this has come a detailed reveal of the different editions for Ghost of Tsushima.

Anything extra info can be found at the blog post that came with all of these announcements.