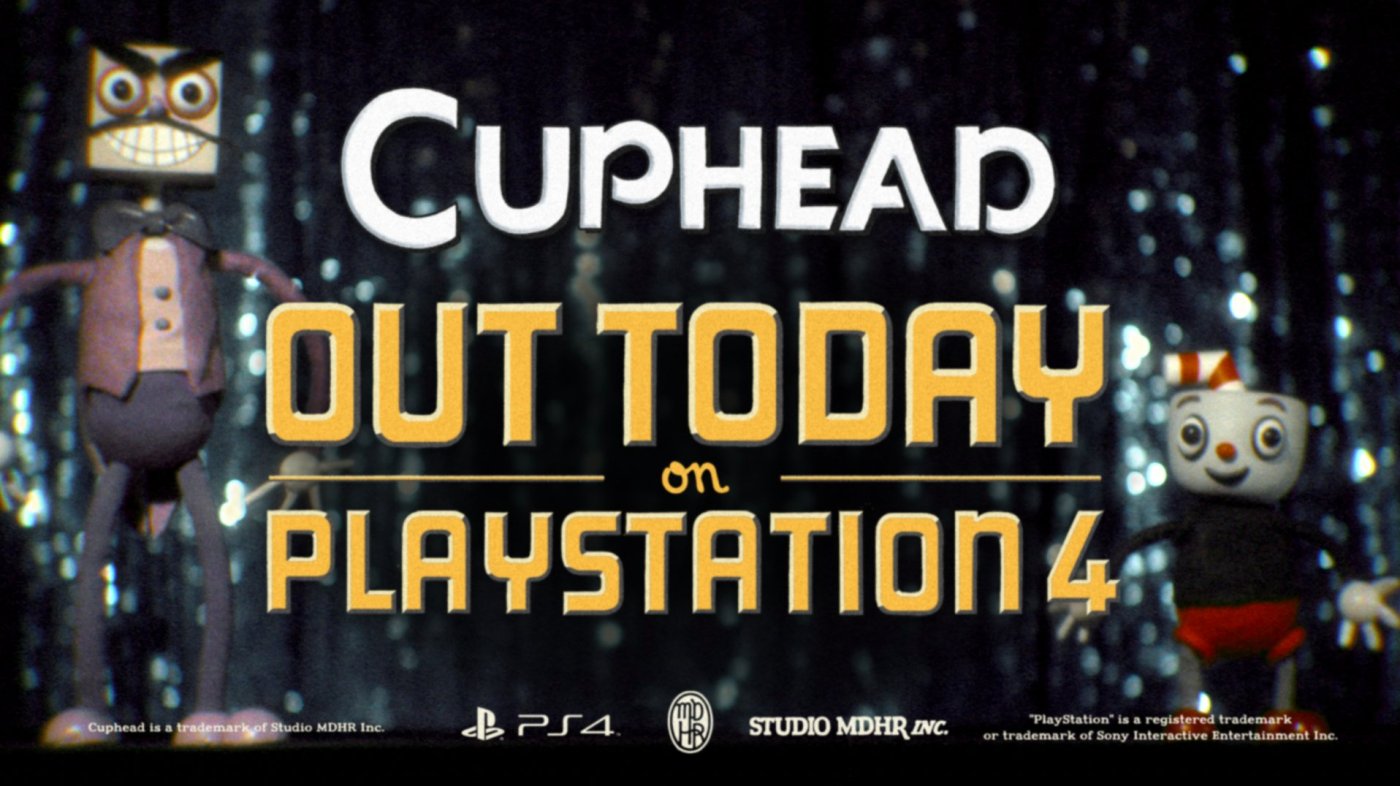 As was leaked yesterday through a PSN Store listing, Cuphead was shown to be coming to the PlayStation 4 in the near future. The near future is closer than I thought it would be because that Cuphead listing is true and is coming today.

Earlier today on Geoff Keighley’s Summer Game Fest, there was an update from Studio MDHR’s Maja Moldenhauer on all things Cuphead. Towards the end of the update, the Launch Trailer for Cuphead was shown and is officially on all 3 current-gen consoles and PC.

Cuphead is beloved by so many and it seems as though a new crop of people will get the opportunity to experience Cuphead for the very first time.