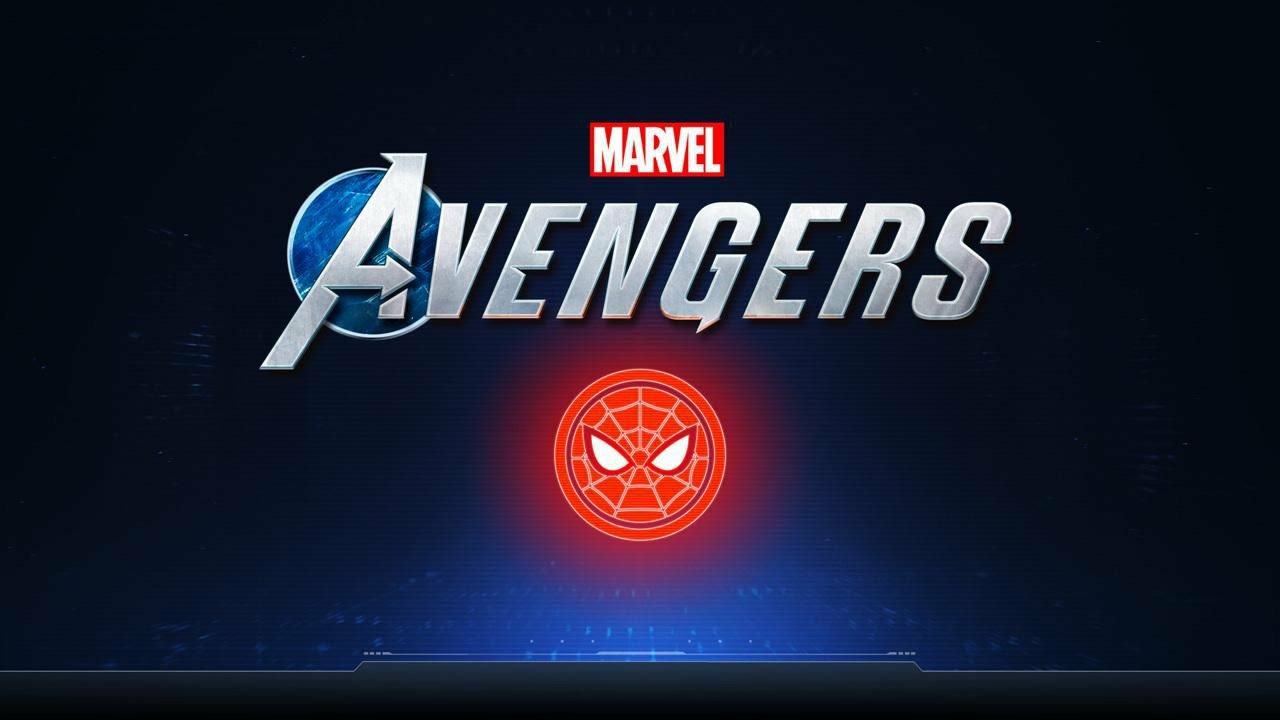 The news was announced in a post on the PlayStation Blog from Associate Art Director of Crystal Dynamics, Jeff Adams. This will not be in any way be Insomniac Games Spider-Man, it’s said to be a completely new design of the character look and his abilities.

Crystal Dynamics revealed lots of extra information on the Spider-Man which will be quoted below.

To make sure this team up goes smoothly, Vince Napoli, our Lead Combat Designer, is hard at work making Spider-Man just as great on the sticks as he is on the page.  This means making sure our hero moves and fights like he should, no matter which one of our War Zones he finds himself in.  When he’s arcing through the air on his web line, we want you to feel graceful and light, and be able to utilize a variety of web configurations and gadgets to enhance your traversal.  Spider-Man’s impressive acrobatic abilities will complement the experience, allowing you to seamlessly transition from navigation to combat.

When Spider-Man takes on evil-doers, he’ll do so fluidly with his signature flair; but also, with the enhanced customization options we’ve created for Marvel’s Avengers.  Just like our other heroes, you’ll get to use the unique skill trees Vince and his team have designed to specialize how your Spider-Man plays in our world.  An impressive suite of iconic abilities and attacks will be at your disposal, and you get to decide which gadgets and skills you wish to upgrade.  These enhancements will be necessary for him to take on the threats coming his way.

Despite all the great solo adventures Spider-Man’s been on, standing shoulder-to-shoulder with the likes of Iron Man, Thor, Hulk, Black Widow, and Ms. Marvel is going to add a whole new dimension.  Players are going to face the world’s most dangerous threats together, using Spider-Man’s innate powers… boosted with a little help from his new friends. Partnering with the Avengers gives Spider-Man complete access to the impressive technology available to the team, such as custom web shooter-based technology from Hank Pym, SHIELD, Stark Industries, and more.  And by constructing the perfect gear and skills combinations, you’ll get the chance to live your Super Hero dreams through your ideal Spider-Man.

In addition to the combat and upgradable abilities news Crystal Dynamics revealed, there were also some details on the appearance of Spider-Man in Marvel’s Avengers as well as how he’ll be in introduced into the game.

It’s not enough for Spider-Man to just play like he should… he also needs to look like he should.  That’s why when going through the process of conceptualizing his suit, we went back to the beginning.  Steve Ditko set the standard with his Spider-Man design, and John Romita Sr. evolved it into an icon recognized the world over.  Fans can expect to see Ditko and Romita’s influence in our take on the hero, with nods to other talented artists that have defined the character’s look over his long history.

When Spider-Man comes to our stable of heroes, we’ll be marking his debut with an in-game event that will introduce him to the wider world of Marvel’s Avengers.  The event is comprised of a series of unique challenges for the hero to take on, testing his abilities, and yielding some exciting results.  And like the rest of our heroes in Marvel’s Avengers, we will offer multiple cosmetic outfits and gameplay experience options, so you can make your vision of the wall crawler a reality.

This Spider-Man addition exclusively for PlayStation owners will be at no additional cost and will release sometime in early 2021.

Marvel’s Avengers is set for release on September 4th for PlayStation 4, Xbox One, PC, & Google Stadia. The title will be released for PlayStation 5 & Xbox Series X in Q4 2020.