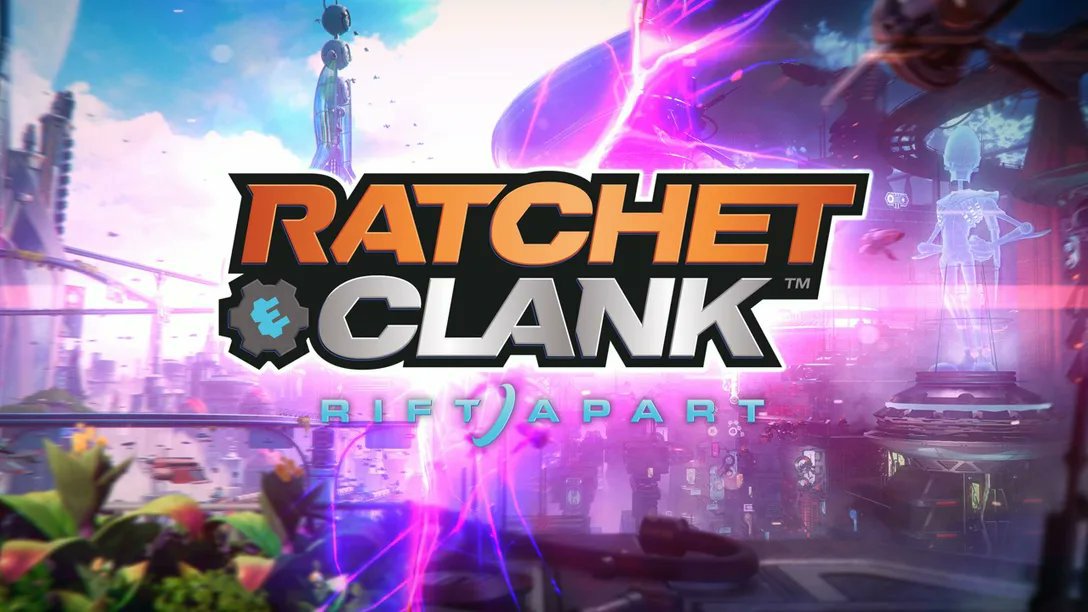 Ratchet & Clank: Rift Apart was announced back at the PlayStation 5 Reveal Event in June. This is a couple of years after the release of Ratchet & Clank PS4 which was praised by many including myself, specifically for its fun gameplay. Along with their reveal of Spider-Man Miles Morales, Insomniac Games has sure been keeping busy lately.

Earlier today at Gamescom, there was a multitude of video game announcements and more. It was already announced in advance that we’d be getting a gameplay demo for Ratchet & Clank: Rift Apart and of course it was the last thing on today’s showcase.

The footage above is captured entirely in 4K and is running on a base PlayStation 5 and shows off SSD speed, ray-tracing and so much more. In a PlayStation Blog post, Insomniac Games Creative Director, Marcus Smith revealed new weapons names, talked about the DualSense capabilities that you aren’t able to see, and a release window. In this blog post, it was confirmed that Ratchet & Clank: Rift Apart is releasing within the PlayStation 5 launch window.

What’s interesting about this is that Spider-Man Miles Morales also developed by Insomniac Games is scheduled to release at the PS5 launch window as well. If everything goes ahead as planned, the first couple of months of PlayStation 5 could be significantly big in terms of launch titles.