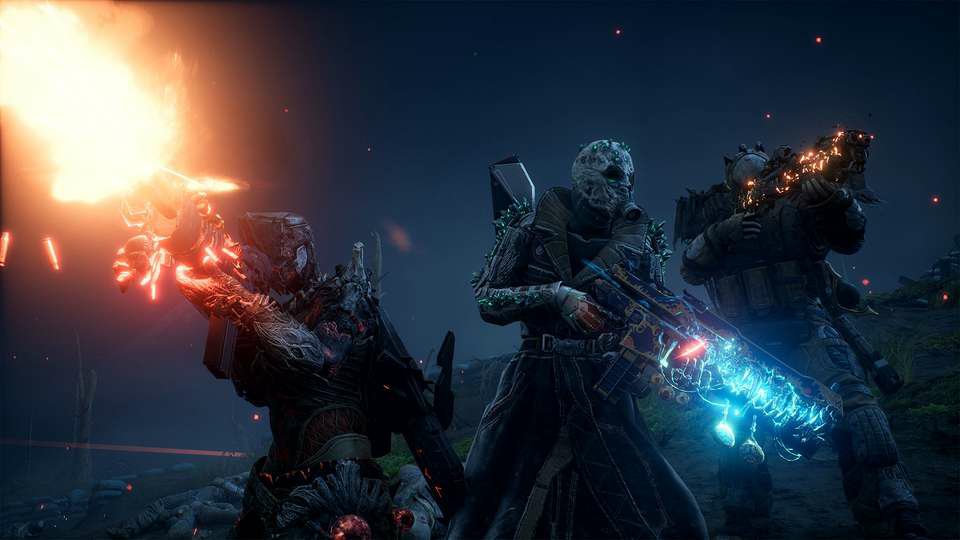 Outriders is a multiplayer RPG-Shooter that was revealed back at E3 2019. Many Journalists and Influencers got the chance to play the game earlier this year at a preview event. Most if not all of the impressions from that preview event were positive of the games direction.

The game was set to release in the launch window of next-gen consoles next month, but Square Enix officially announced the delay recently. This isn’t too surprising considering we haven’t heard much about a game that was supposed to release next month. Square Enix and developer of Outriders, People Can Fly announced that the game is being pushed back to February, and a statement from a co-studio head shed a little light on the delay and news about a welcome feature.

We’re taking a little bit longer to ensure players have the best possible experience with OUTRIDERS, we’re also including new features like Cross-Play which will make our game much more accessible on all platforms.

Outriders is set for release on February 2nd, 2021 for PlayStation 5, PlayStation 4, Xbox Series X|S, Xbox One, PC, and on Google Stadia at a later date in 2021.