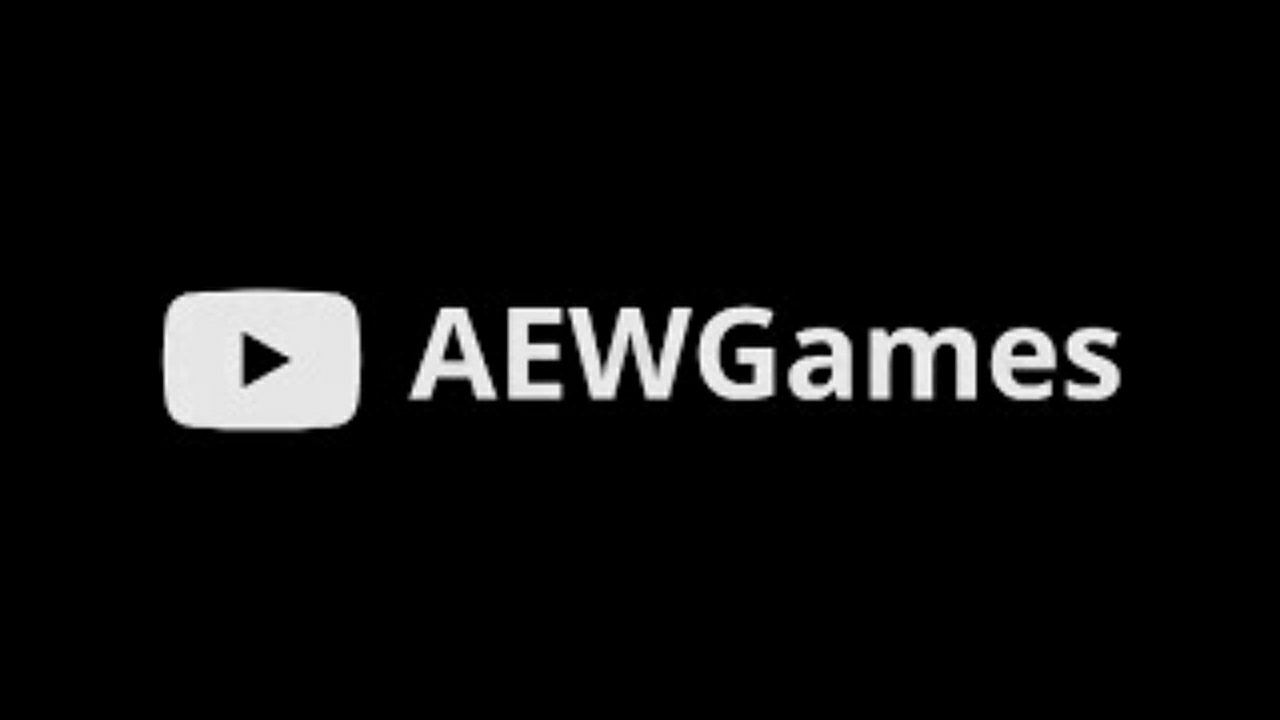 Wrestling Video Games have long been a staple in the video game industry. WWE has long been the top dog in this category for years simply because it’s been a while since another company challenged them on this front. There have been games such as Fire Pro Wrestling World, which many (including me) like but simply don’t have the backing and notoriety that a WWE game does.

All Elite Wrestling opened its doors in early 2019 and can be classified as a success for the most part. One thing many wrestling fans and gamers themselves wanted was for AEW to deliver on was a new wrestling video game that can you’re able to delve into and simply have fun with.

AEW has long teased an AEW video game and it’s only recently that we’ve gotten a bit of info and footage of what’s to come. AEW held a special games event that showed off a little under a minute of the new AEW game.

The game is set to release on current and next-gen consoles and will be developed by Yuke’s, a release date has not been disclosed at this time.

What are your thoughts on the AEW Video Game?