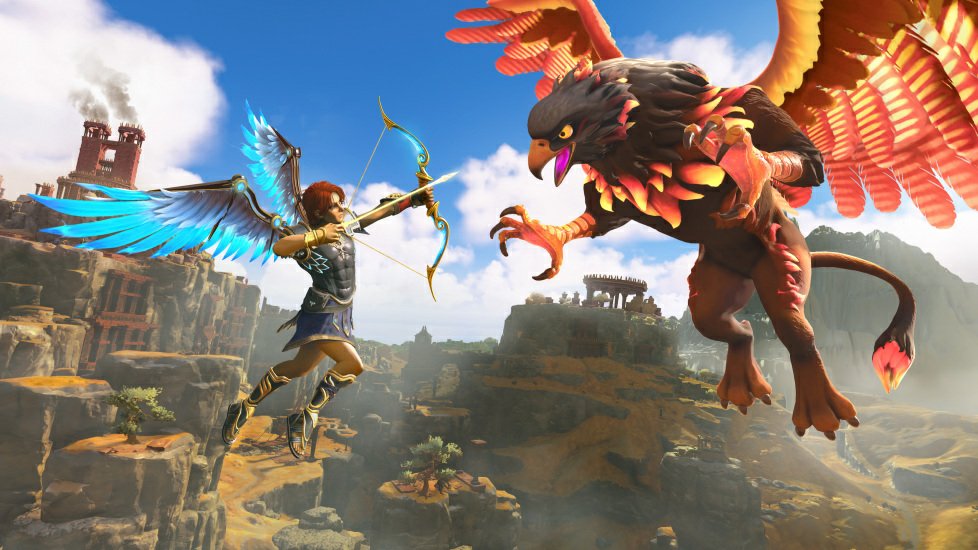 Immortals Fenyx Rising is set to release in early December of this year. I can’t speak for others but for me personally, it’s probably the most interested I’ve been in a Ubisoft title in a while (most likely because I love Breath of the Wild, which this game takes inspiration from). Based on early impressions it seems many feel the same way.

Fenyx Rising has had a newsworthy couple of months with the change from its original Gods & Monsters name. This is going to be Ubisoft’s last big release before the end of the year and seems as though this title will get more content going into 2021.

Ubisoft has officially announced that Immortals Fenyx Rising will receive in-game events, weekly dungeon challenges, and daily quests along with a season pass post-launch. The season pass includes three narrative-based DLC’s which you can view more info on below.

Ubisoft also released a trailer as well to coincide with the post-launch plan announcement.