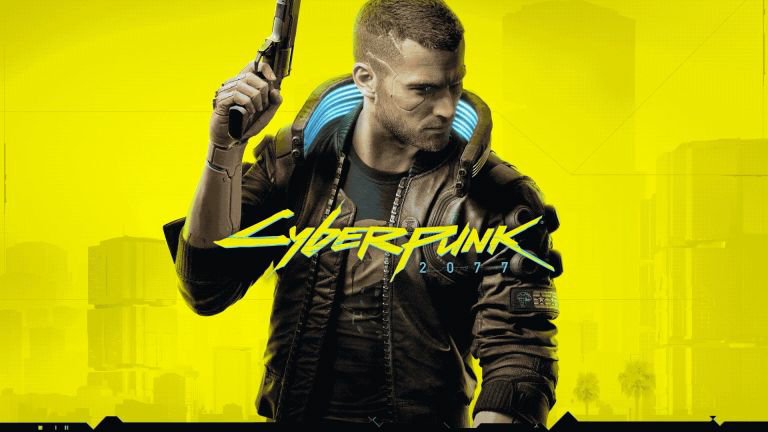 Cyberpunk 2077 has sure had a launch that will be talked about for a while, to say the least. The game has been subject to a lot of controversy for the state it was released in on last-gen consoles. Not only that but the many bugs and glitches that plague the game over many platforms.

CD Projekt Red released a statement regarding these issues and stated that pre-orders would be issued if the customer had requested them. Many reported that Sony, in particular, was making it difficult to get refunds for the title, but a statement was recently released that shed a lot of light on the Cyberpunk situation on PlayStation.

Once we have confirmed that you purchased Cyberpunk 2077 via PlayStation Store, we will begin processing your refund.  Please note that completion of the refund may vary based on your payment method and financial institution.

This is an unprecedented move from PlayStation because it’s one of the only times something like an entire game being removed from the PSN Store has ever happened for an AAA title.

This isn’t the launch that many expected Cyberpunk 2077 to have and all of the discussion surrounding this game is going to have a ripple effect for CD Projekt Red as a whole.