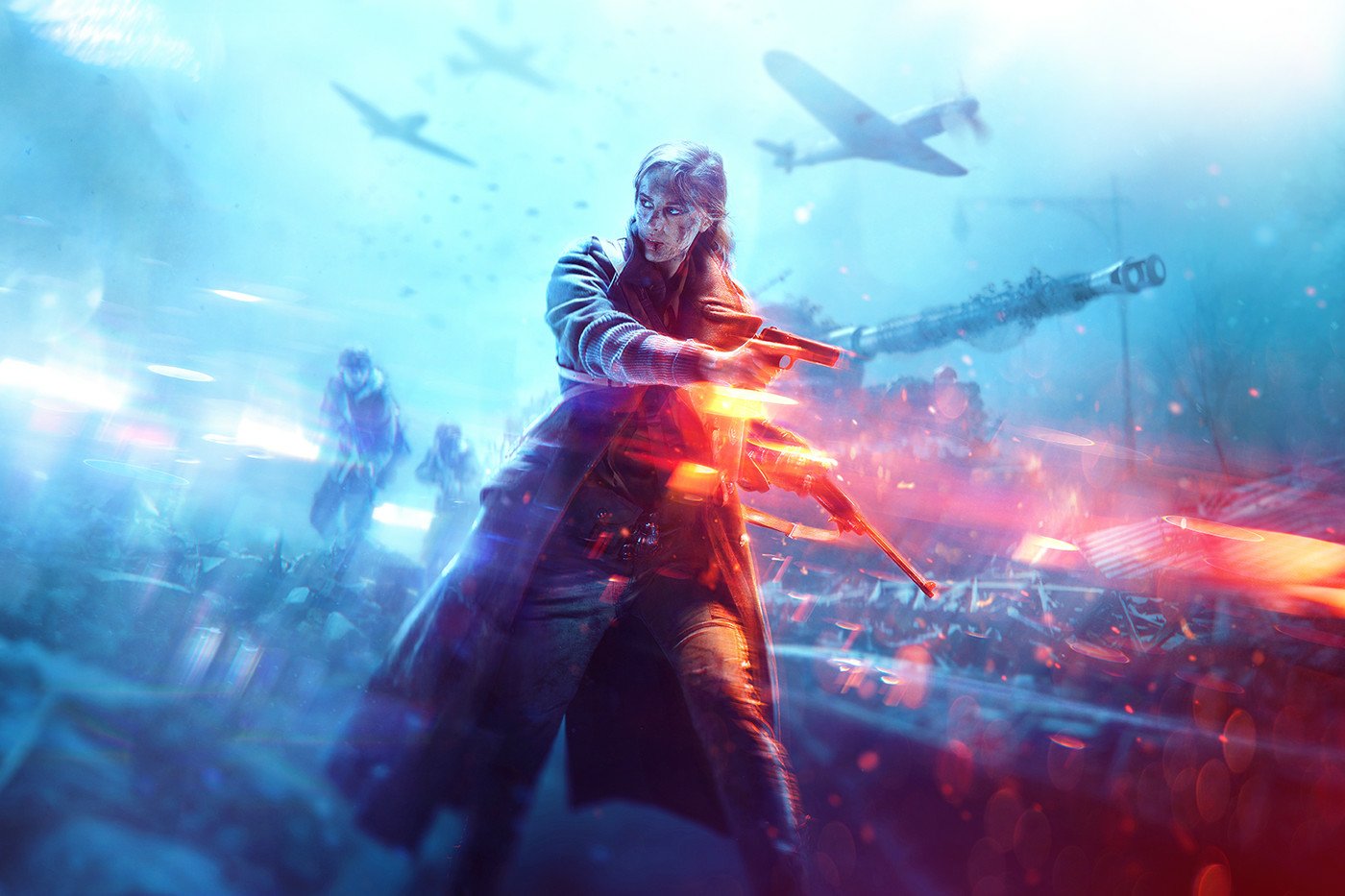 Battlefield has been proven to be a popular franchise for EA in the past. The franchise hasn’t been in the best place recently due to the lukewarm reaction to Battlefield V in 2018. The fact that the game was released around juggernaut titles such as Black Ops 4 & Red Dead Redemption didn’t help either.

To put it simply, the next Battlefield needs to be a hit, EA sees that as well, which is probably why they’ve given the game a while to develop. Not much was known about the next Battlefield title before the recent conference call from EA and now we’ve finally gotten info on that front. EA CEO, Andrew Wilson broke down what we most wanted to know, the main points can be seen below.

The one very apparent thing from the bullet points above is that the next Battlefield is going to take it to the next level in terms of the power they can output with next-gen consoles. The reveal is set for Spring, so it seems as though we’re only 2-3 months away from that. We’ve known about the Holiday 2021 release already, so for now that’s all that EA has revealed. We’ll certainly say more once that info comes in a couple of months.

The next Battlefield is set for release in Holiday 2021.