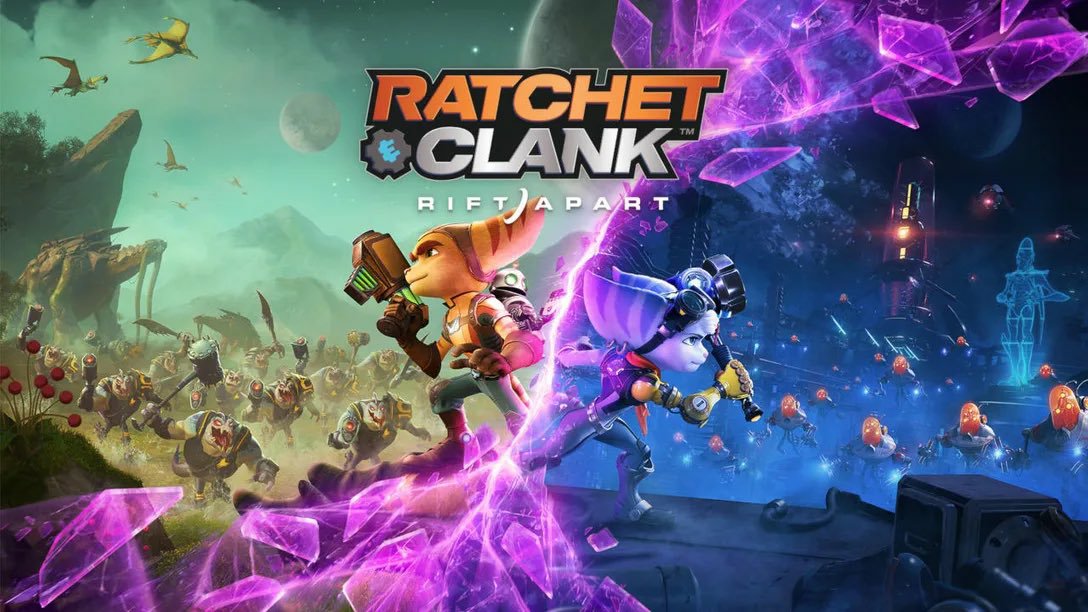 Ratchet & Clank: Rift Apart was first shown at the PS5 reveal event back in June of 2020. Since then, the only new showings of the game was at Gamescom in 2020. The game was originally set for the launch window of the PS5 but I think that was all but confirmed to have been pushed back due to the Returnal delay.

Insomniac Games & Sony have been quiet on info for Rift Apart until today that is. In a PlayStation Blog post, Creative Director at Insomniac, Marcus Smith announced everything we wanted to know.

Ratchet & Clank: Rift Apart will launch on June 11, 2021. Along with the release date also came a 30-second pre-order trailer which you can view below.

Ratchet & Clank: Rift Apart has Pre-Order & Digital Deluxe Edition content as well, which can also be seen below.

The standard edition will be USD $69.99 and CAD $89.99. The digital deluxe edition will be USD $79.99 and CAD $99.99. Also, buried within the post is the reveal that photo mode will be coming to Rift Apart, the first-ever photo mode in franchise history. Ratchet & Clank in 2016 provided one of the most entertaining and fun gameplay experiences I’ve ever experienced, I think Insomniac is looking to do the same with Rift Apart.