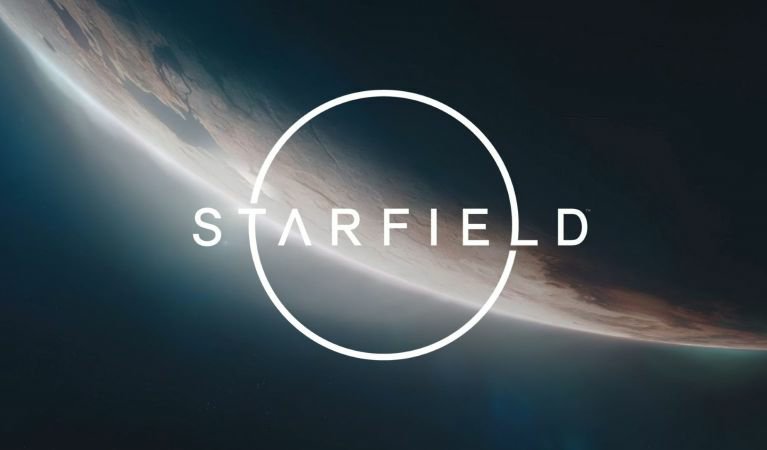 For a game that no one knows anything about, Starfield has sure generated a ton of hype ahead of E3. I think everyone knew we’d see Starfield at the Xbox & Bethesda Games Showcase, we just didn’t know the extent of what we would see.

A new trailer for Starfield has officially been revealed, which you can view below.