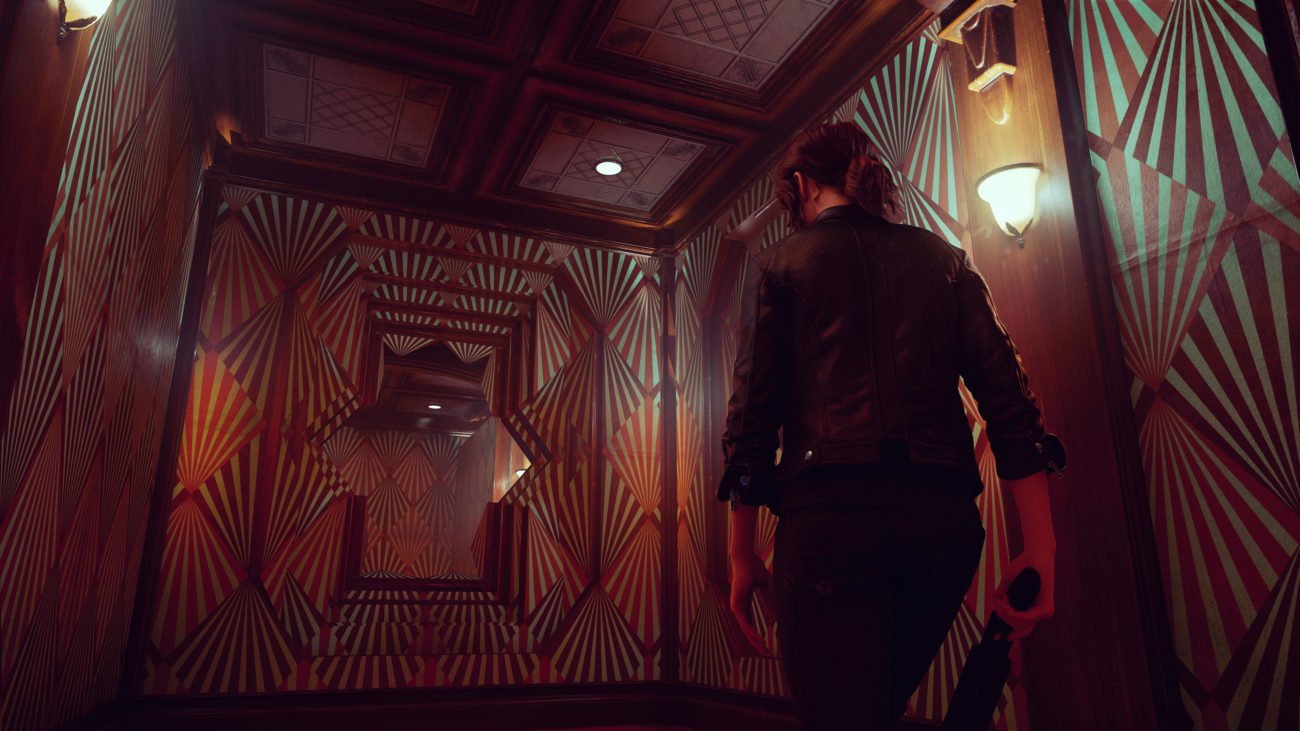 Control was released back in 2019 and all things considered, it was a success for the team over at Remedy. It looks like the world of Control has more to offer and this time it won’t be for singleplayer.

Remedy has signed a co-publishing and development deal with 505 Games for a multiplayer spin-off of Control. The game is codenamed Condor and will a 4 player co-op PvE experience. The spin-off will release on PlayStation 5, Xbox Series X|S, and PC.

In a press release, more info was given on the budget for Condor and small details on another Control-game coming in the future.

There is no official release window or date for Condor at this time.