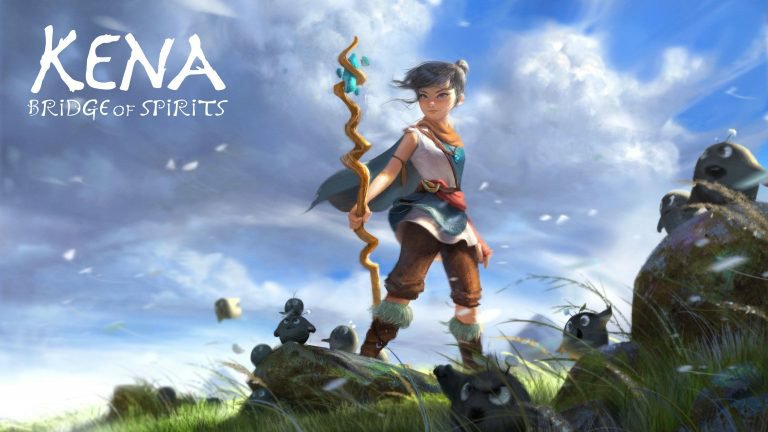 Kena: Bridge of Spirits has had a ton of anticipation ever since its first trailer. The game is being developed by Ember Lab and it’s also worth noting that this is their first game. The title has received one delay months ago and as of today, it has received its second delay.

Kena: Bridge of Spirits has been delayed to September 21st. The reason given for the one-month delay was extra polish.